A chocolat city by the river 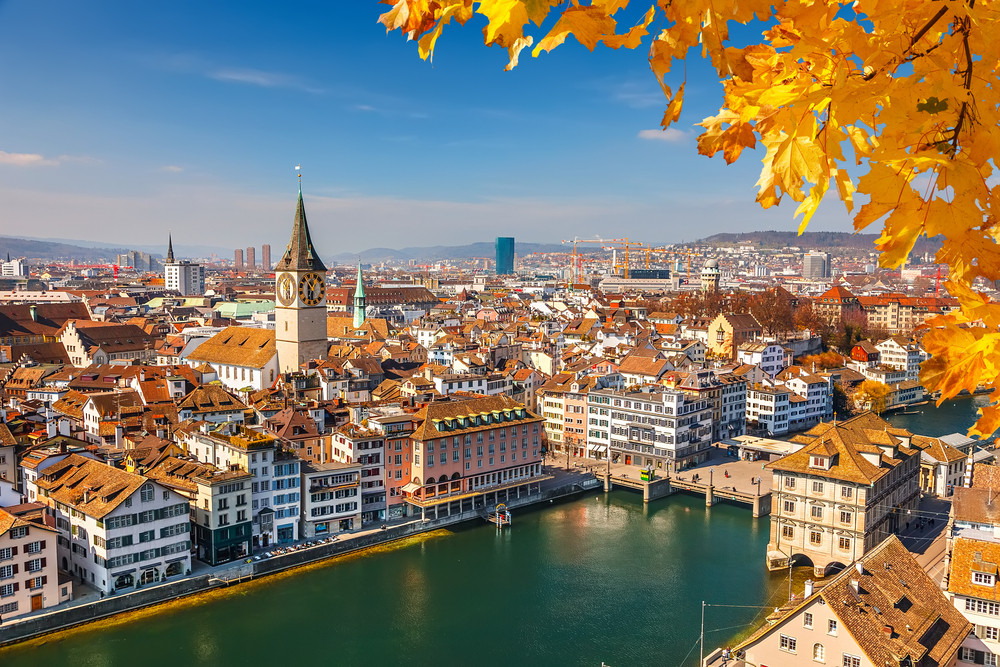 Zurich is located in north-central Switzerland at the northwestern tip of Lake Zürich. The municipality has approximately 400,028 inhabitants, the urban agglomeration 1.315 million, and the Zürich metropolitan area 1.83 million. Zürich is a hub for railways, roads, and air traffic. Both Zürich Airport and railway station are the largest and busiest in the country.

Permanently settled for about 2000 years, Zürich has a history that goes back to its founding by the Romans, who, in 15 BC, called it Turicum. However, early settlements have been found dating back more than 6400 years ago.

The official language of Zürich is (the Swiss variety of Standard) German, but the main spoken language is the local variant of the Alemannic Swiss German dialect.

NOTE: Use this link  link to book your accommodation to get the best precis with our partners

We recomend the Placid Hotel Design and Lifestyle Zurich****, with prices below 50€ (in twin room). 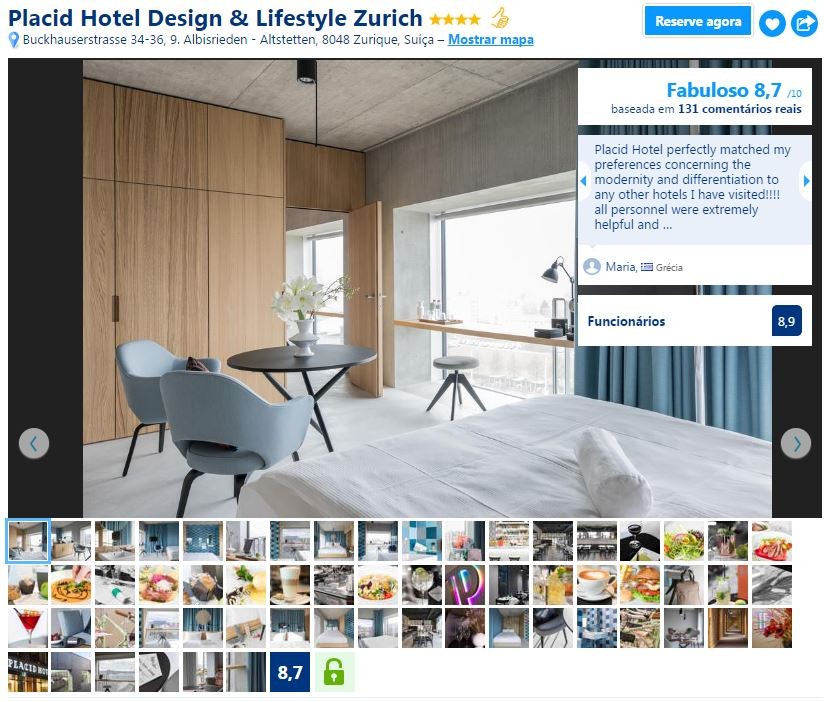 Newly built in 2016, Placid Hotel Zurich offers air-conditioned double rooms and suites on the 3 top floors of a 12-floor business tower in Zürich Albisrieden-Altstetten. Free Wi-Fi is provided throughout the property.

All rooms come in a timeless design with precious materials and feature a flat-screen TV, a digital concierge service with an iPad, a seating area and a coffee machine with complimentary coffee capsules. They have floor-to-ceiling windows, which can be opened. The bathroom is separated from the room by a glass wall integrating it to the wholeness of the room and features a shower, a hairdryer and free toiletries. The rooms offer panoramic views of Zurich city and the Alps.

NOTE: Use this link  link to book your accommodation to get the best precis with our partners